The June 12 Coalition of Democratic Formations joins other progressive and democratic forces to commemorate the 28th anniversary of the treasonable annulled June 12 1993 Presidential election won by late President Chief Moshood Kashimawo Olawale Abiola of the defunct Social democratic party (SDP) who defeated his opponent Alhaji Bashir Tofa of the National Republican Convention (NRC) with a pan Nigeria mandate in even the ward and local government council area of his opponent in Kano state. 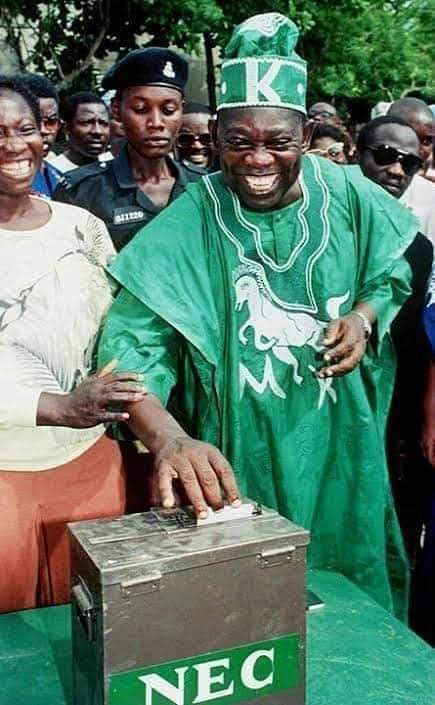 We also want to place it on record that the unifying ONE voice with which Nigerians spoke with their votes on that historic day across the length and breadth of the country, jetisoning ethnic, religious and other primordial sentiments is eternally ingrained in our memory and we will always gladly refer to it as a mechanism for reminding Nigerians that though tongue and tribe differ, United we stand, divided we fall. 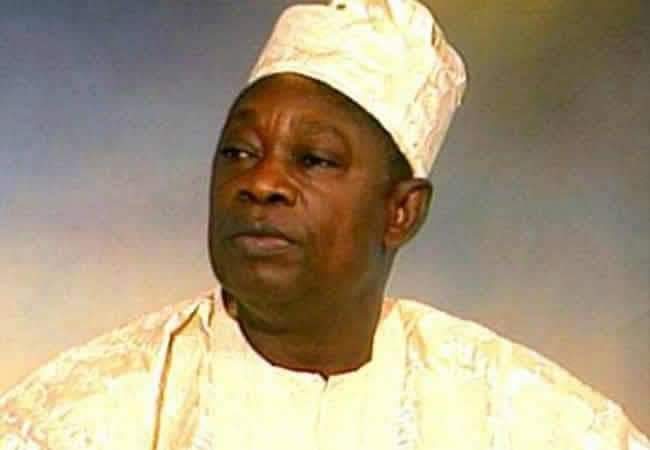 Sadly today, Nigeria is bedeviled with a myriad of problems that is being feasted upon by interests who are now exploiting our fault lines to divide us along religious and ethnic lines which is a disservice to what June 12 symbolizes.

As we battle insecurity, terrorism, kidnappings, banditry, unemployment, violent agitations, inflation which has led to astronomical rise in the prices of goods and services to the detriment of the Nigerian people, may we use this medium to urge the Nigerian governments across board to rise up to the occasion and address these problems that has undermined the primary purpose of government which is about the welfare and security of the people.

The citizens themselves are admonished to recognize that Nigeria can only be fixed by Nigerians and so, they should not allow themselves to be used by parochial interest for selfish reasons, but to remain patriotic and cooperate with one another and the government to address the problems confronting our great country.

On the issue of restructuring, June 12 Coalition of Democratic Formations once again reiterates that the restructuring of Nigeria along the principles of federalism remains one of the several routes to addressing the problems confronting Nigeria and we are therefore calling on the federal government to review the various constitutional conferences reports as well as the PRONACO draft report and send an executive bill in this regard to the national assembly to do the needful.

We want to commend President Muhammadu Buhari for acceeding to the wishes and aspirations of the Nigerian people since the annulment of the June 12 1993 presidential election for which we were in the trenches against previous civilian administrations before his administration assumed office and granted our desire for the recognition of June 12 as Nigeria’s Democracy Day on June 6 2019, for this singular act, we are eternally grateful to President Muhammadu Buhari who has etched his name in history.

We congratulate the Nigerian people on this year’s June 12 democracy Day for their patience, perseverance and sacrifices over the years and urge them to keep faith with our democracy even in the face of our challenges as we are very hopeful that we shall overcome.

Democracy Day: How To Build Nigeria Of Our Dream – By Mudashiru Obasa