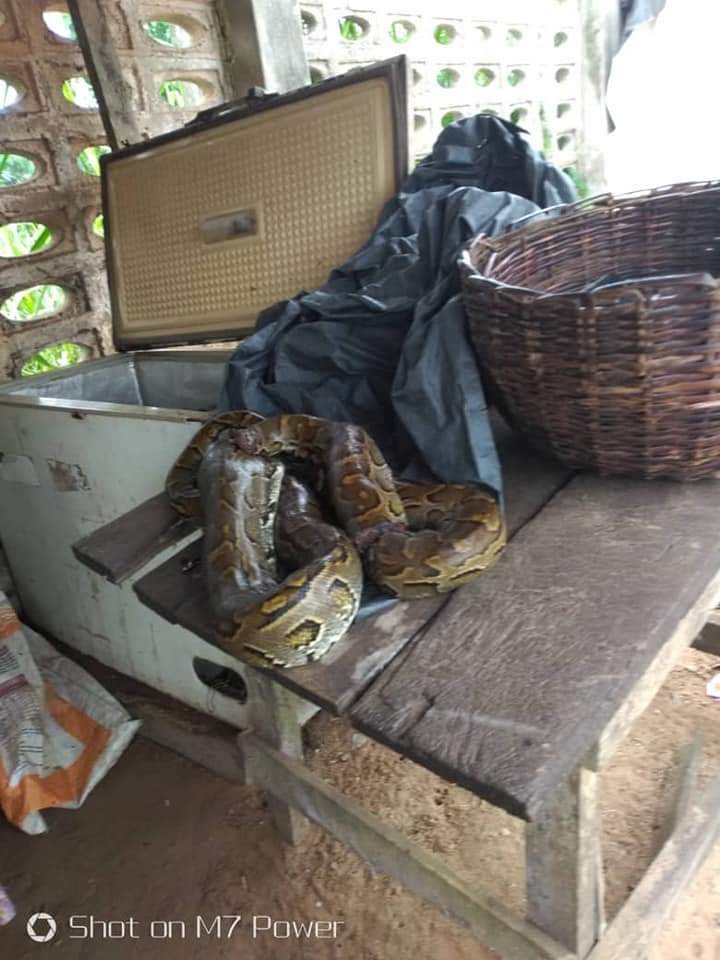 The Lagos State Government through the Directorate of Environmental Health/Occupational Health and Safety in the Ministry of Health has sealed up Olowu fish market in Epe.

This is upon discovery that the market was being used for the sale of conserved species of animals including Monkeys, Elephants, Pythons, Crocodiles, Alligators, Antelopes, Pangolins, among others to both local and foreign Businessmen. 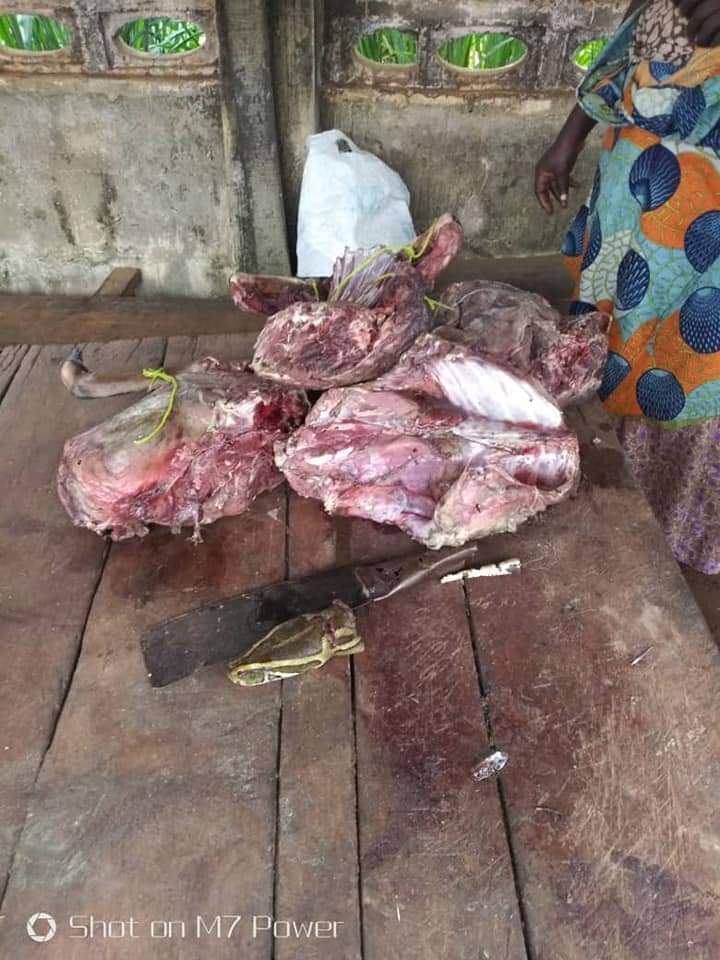 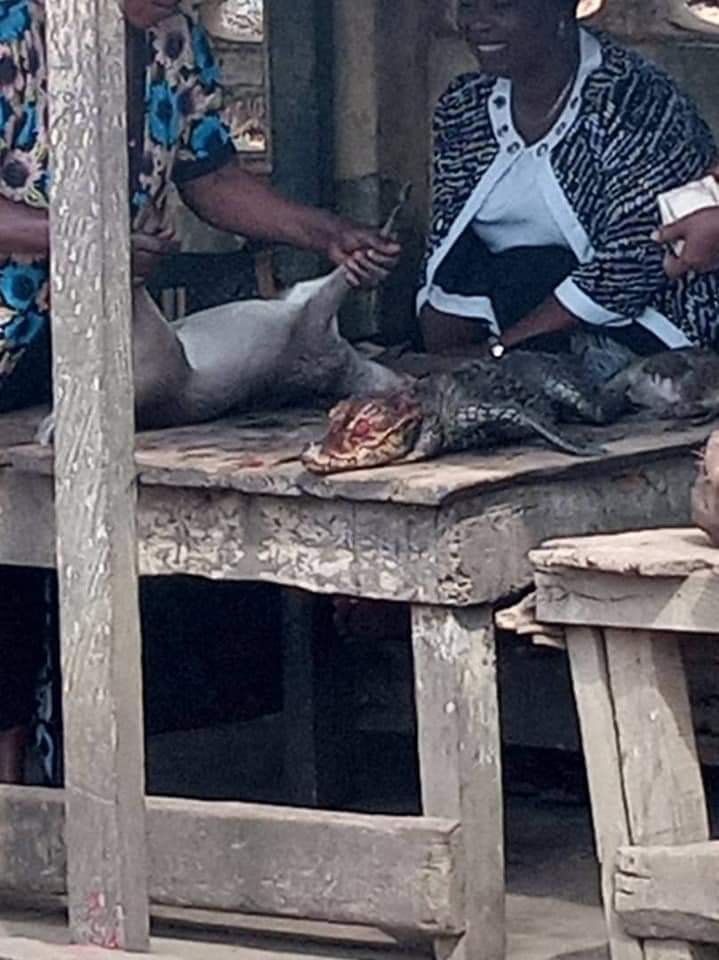 In a statement, the Director of the Directorate; Dr. T. F. Ajayi said the action was in furtherance of the need to proactively act to prevent the extinction of the species and also nip further outbreaks of diseases from such development.

“In view of the recent statement by international health authorities to the effect that Africa would need to be prepared for her health systems not to be overran, as other ailments/outbreaks would likely be on the rise, apart from the Coronavirus, the Lagos State Government has shown its readiness to keep the state healthy and safe.

“The activity carried out by the Director and other officers in the Directorate, ensured the Olowu Fish Market in Epe was sealed upon discovery of sales of conserved species (monkeys, elephants, pythons, crocodiles, alligators, antelopes, pangolins, etc) to local and foreign businessmen,” Ajayi said.

He explained that it became necessary to seal the market, in order to forestall other outbreaks as Ebola, Lassa fever and others that could arise from such unchecked activities.

Besides, Ajayi urged Lagosians to keep an eye on their environment and report activities that could damage the health system of the state.