The Lagos State Government has nipped in the bud the illegal and unapproved development of the Wasimi, Maryland section of Ojota-Maryland wetland into a residential estate. 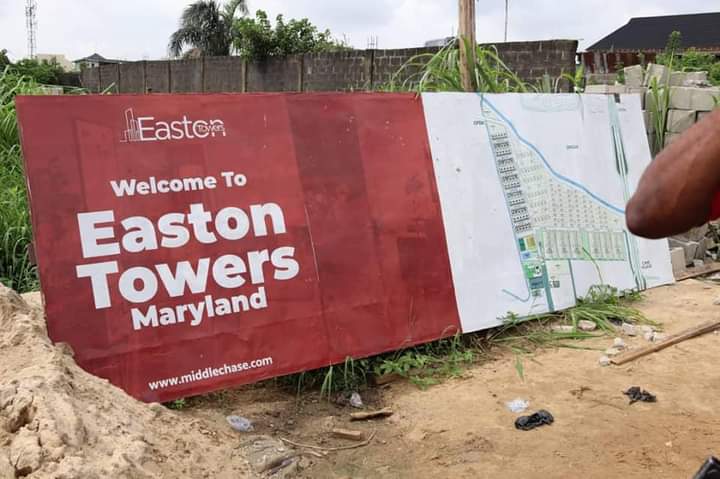 The Commissioner for Physical Planning and Urban Development, Dr. Idris Salako on Thursday led the special operation, involving officers of the Ministry and operatives of the Lagos State Task force on Environmental Offences, the Lagos State Building Control Agency( LASBCA) and the Special Operations Unit in the Governor’s Office.

Salako decried the indiscriminate attempt to illegally convert the buffer zone into an estate, not minding the attendant negative consequences to the environment.

He noted that the developers of the estate, who had sandfilled the wetland and commenced construction, had willfully enchroached on part of Opebi Park and the alignment of the proposed Opebi-Maryland-Ojota link road, conceived by the Ministry of Works and Infrastructure.

He said that the developers of the site did not have any form of title to the land from the Lands Bureau or drainage clearance from the Office of Drainage Services.

He added that the development was
neither backed by a Planning Permit nor had a layout approval to rely on, while urging developers to always avail themselves of the free advisory service of the Ministry on Planning Information to guide appropriately on land use.

He enjoined Lagosians to respect the physical planning law, build right and be always conscious that the State Government’s Zero Tolerance for illegal building was still in force.

COWLSO To Invest Massively To Boost Education In Rural Communities

BREAKING: I Am Happy To Be Back Home – Tinubu