Lagos State Government, through the Lagos State Urban Renewal Agency (LASURA), on Tuesday, paid the sum of N39.8 million to the families displaced for the redevelopment of Isale-Gangan Phase I, as well as some allottees at the Adeniji-Adele Housing Estate, whose dilapidated buildings were pulled down to prevent collapse. 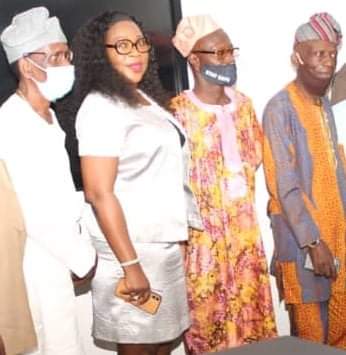 Speaking at the presentation ceremony, the General Manager of LASURA, Ms. Ajibike Shomade, disclosed that the terrible state of five blocks at the Adeniji-Adele Estate necessitated the demolition in July 2014 and the implementation of a resettlement plan for the 30 displaced families. 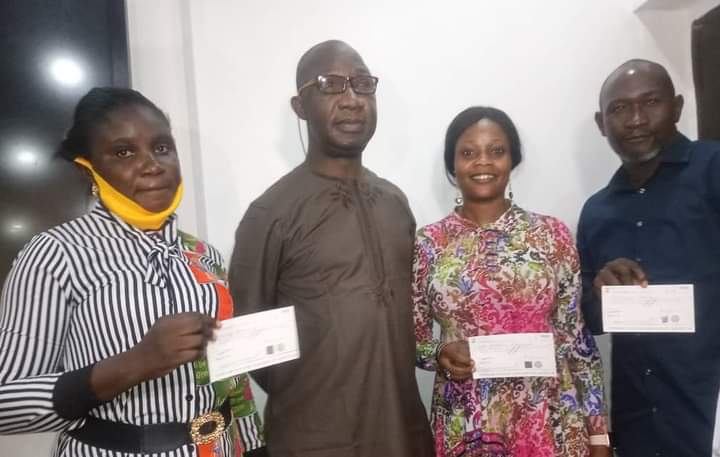 On the Isale-Gangan urban upgrade and renewal project, the General Manager revealed that nine of the affected families that opted for payment of annual rent in lieu of accommodation received their initial payment in January 2017.

Speaking on behalf of the affected families, Alhaji Giwa Bioku, thanked the Lagos State Government for the gesture and prayed for the speedy completion of the projects to create better aesthetic value for the area. 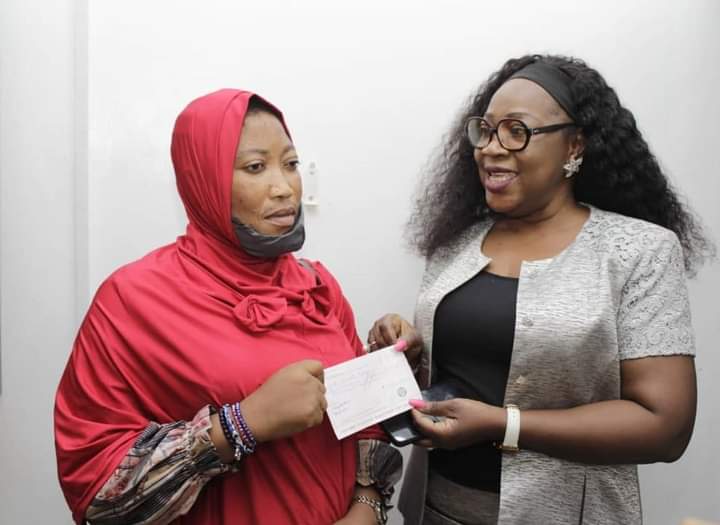 Recall that the Adeniji-Adele Housing Scheme, also known as Dolphin Estate (Anikantomo) Phase 1-4 was proposed for re-development, through Public-Private Partnership (PPP) by the State government, while the Isale-Gangan project was embarked upon as a systematic urban upgrade and renewal for the area to advance the Lagos Megacity status.