Council of Higher Institutions, an organ of MSSN Lagos State Area Unit awarded 3 Undergraduate Muslim Scholars and Leaders of MSSN in Institutions at their annual convention. After series of screening and examination, Dere Jibril from College of Medicine University of Lagos, Mustapha Raji and Azeezat Adetola from Lagos State University emerge as the scholars of the year and were awarded N50, 000 naira each. They are all active members of MSSN in their school and saw the award as a motivation.

Speaking at the award night, the COHI Coordinator expresses his gratitude to Almighty Allah for bestowing wisdom and knowledge to the Muslims.

“we received over 3,000 applications and it was overwhelming. It is a sign that Muslims are really endowed with knowledge and wisdom, we are grateful to Allah for that”, he said.

“We did a lot of shortlisting and ended up with 100 to qualify for the Scholarship Exam which the top 3 were selected for the award.”

“It is worthy of note that all the 100 Shortlisted for the awards are all on First Class grade and if we are capacitated, we’d have awarded them all” he buttressed.

One of the beneficiaries expressed his utmost gratitude to the organ for the award and said that it will serve as a motivation for him and his likes and also challenge other Muslim Students to be more determined and focus. 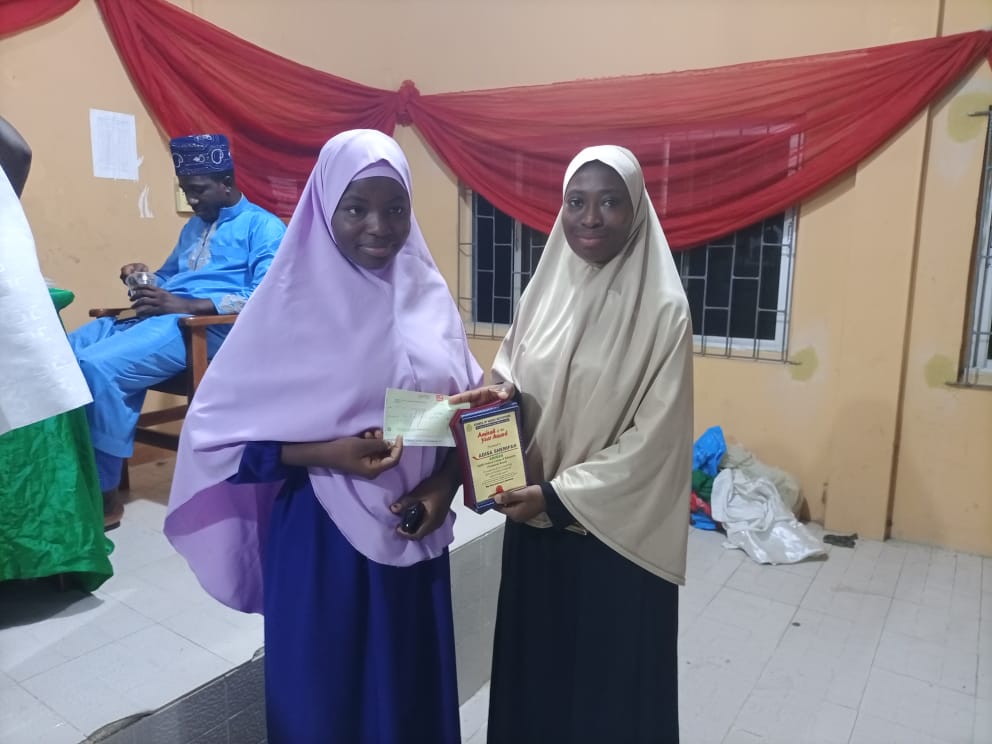 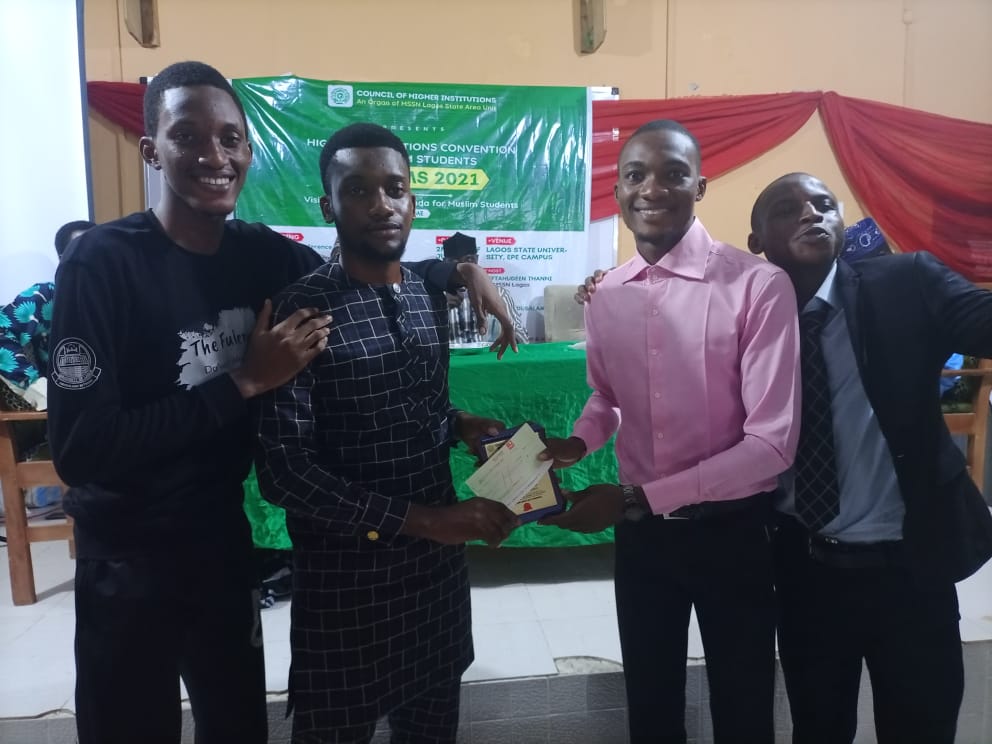 Also, MSSN Lagos State Polytechnic, Isolo Campus Branch was awarded the Branch of the Year Award for their support to the organ and diligence.

Who Is Mudashiru Lawal?

Aregbesola Advises Muslim Students To Be Diligent And Discipline