There was panic in the popular Ile-Epo market in the Alimosho Local Government Area of Lagos State on Monday afternoon as rampaging hoodlums tried to set a police station ablaze in the market.

Scores of security operatives have since bombarded the market to forestall an attack as buyers and sellers in the busy market scampered for safety.

Our correspondent gathered that a police officer while on duty clashed with one of the market boys.

A competent source told our correspondent that the market boy tried to hijack the cop’s rifle and a bullet was discharged in the process.

It was also learnt that the market boy was rushed to a hospital in the area.

The source added that in protest, hoodlums tried to burn a police station at the back of the market.

The hoodlums were, however, repelled when more men of the Lagos State Police Command arrived at the scene.

Police Public Relations Officer in the state, Muyiwa Adejobi, in a terse statement said normalcy has been restored in the area.

Adejobi said, “The Commissioner of Police, Lagos State, CP Hakeem Odumosu, has ordered for thorough investigation into the incident.

“The command wishes to debunk the rumour that Ile Epo Police Station was set ablaze by the hoodlums. This news is false and should be disregarded. The command intends to give details of the incident as soon as possible.” 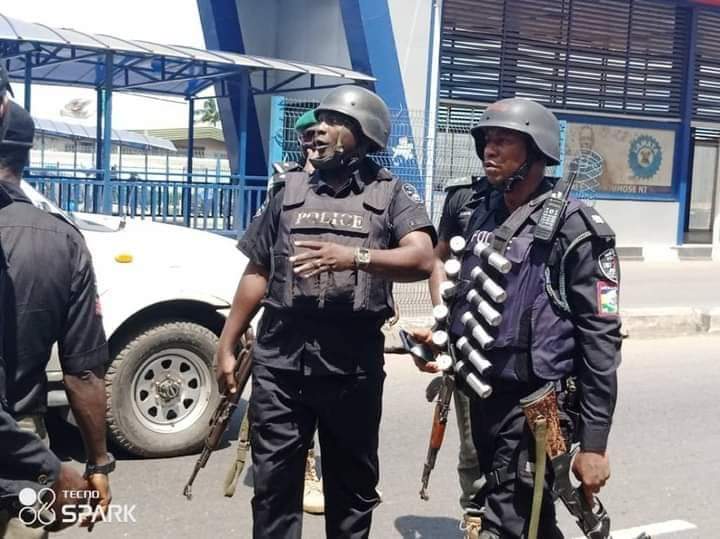 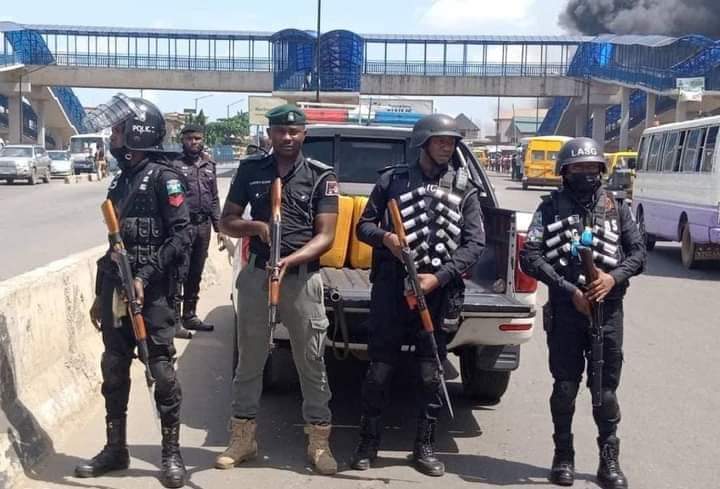 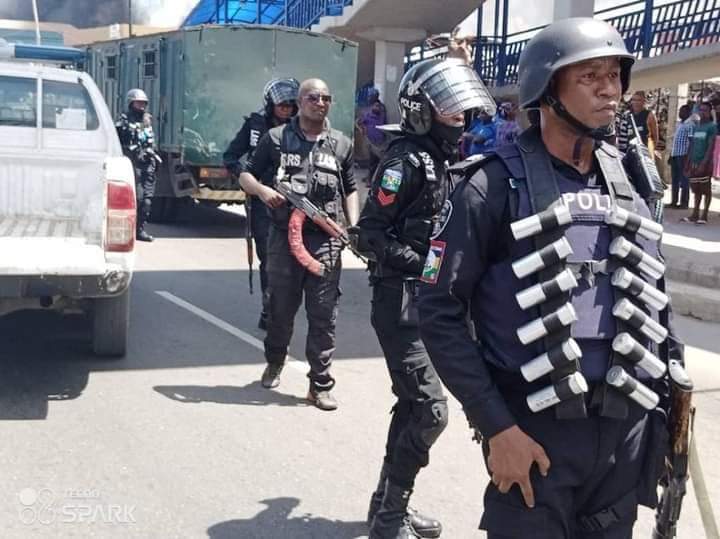 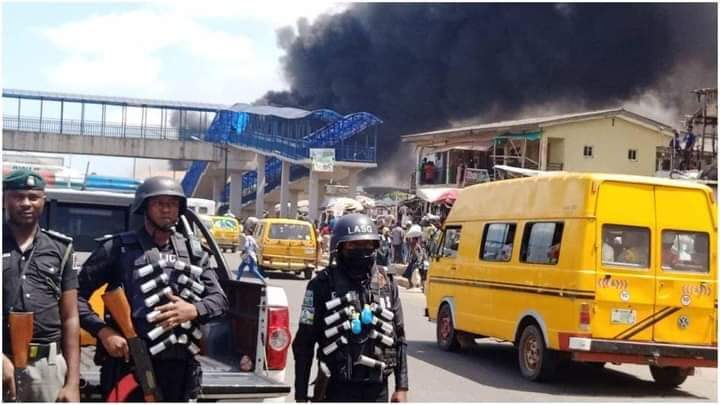