The committee, which was inaugurated last week following the dissolution of the Adams Oshiomhole-led National Working Committee, is on a mission to promote reconciliation within the APC.

The committee is also to discuss the upcoming governorship elections in Ondo and Edo States.

Others at the meeting include Governor Babajide Sanwo-Olu, Governor Atiku Bagudu of Kebbi State, his Osun State counterpart, Gboyega Oyetola. 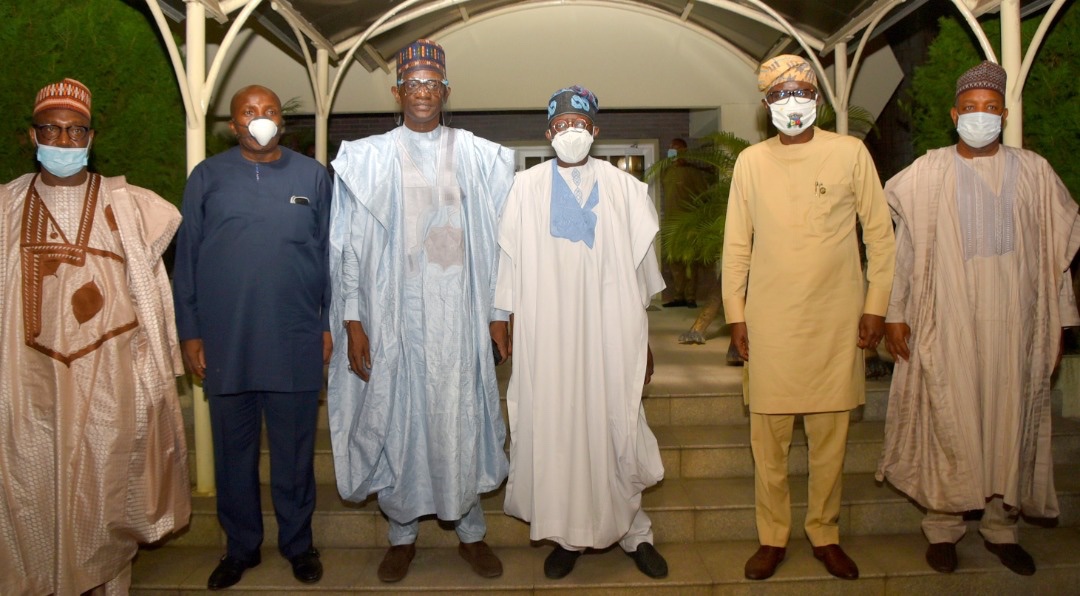 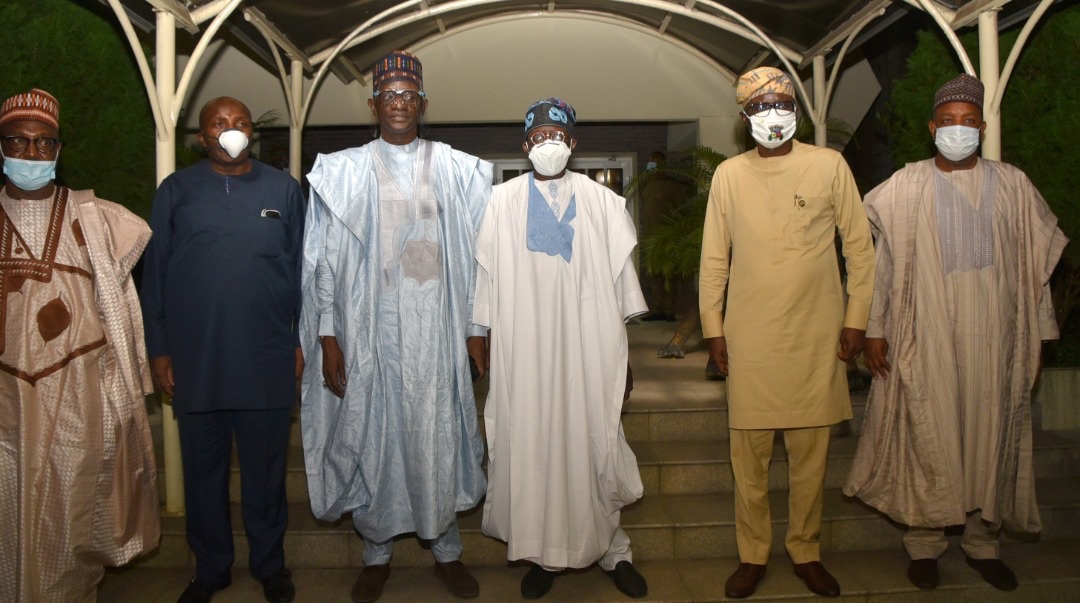 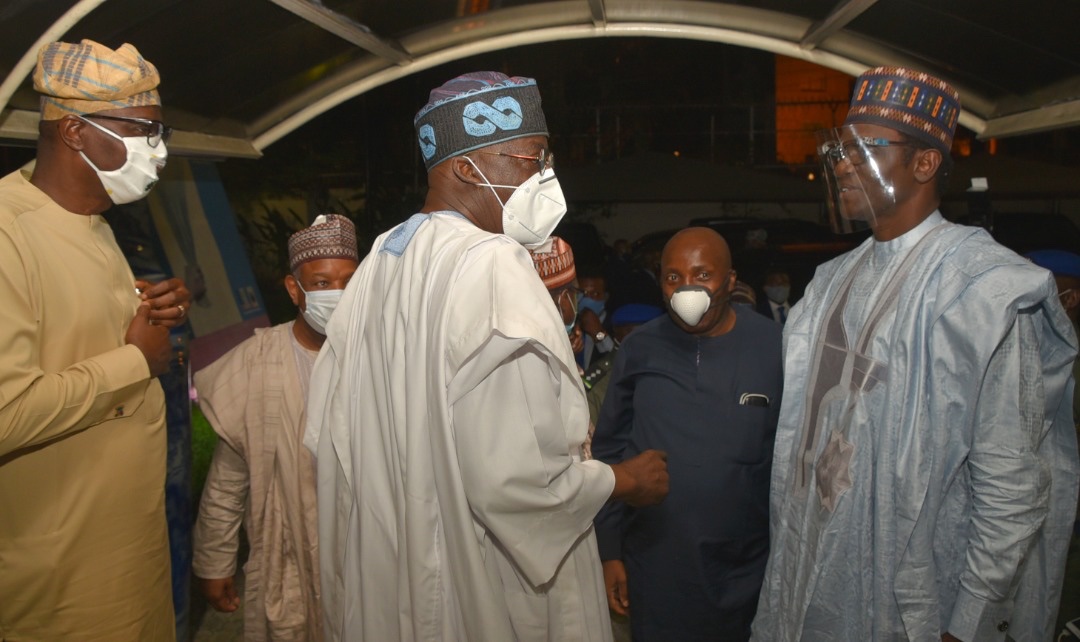