•Appeals For Understanding Over Okada Ban

She also appealed for understanding and cooperation of the people on the decision of the state government to restrict operation of commercial motorcycles, popularly known as Okada in certain areas, saying it was important for the provisions of relevant laws to be enforced to sanitize the environment.

The Governor’s wife said this at a one-day Seminar on Sanitation and Security for market leaders organized by the Committee of Wives of Lagos State Officials (COWLSO) in collaboration with the Ministry of Local Government and Community Affairs, held at the Secretariat of Ikorodu West Local Council Development Area (LCDA), Owutu.

Sanwo-Olu, who is also the COWLSO Chairman, said the recent security situation in the country had made it imperative for everyone to be security conscious and alert relevant authorities in the event of strange developments and movement across the state.

“On security, we should all know that security is everybody’s business. Everyone is a security officer and that includes you and me. Let us be security conscious and when we see something, we must say something. We are in the era of #Sorosoke (speaking up) and we all have to alert the relevant authorities when we notice something strange in our respective areas.

“Yes, there has been an announcement on the ban of Okada (Commercial motorcycles). However, let me reiterate that all Okada people are not bad people. We need to correct that impression but if we notice something, we have to act. 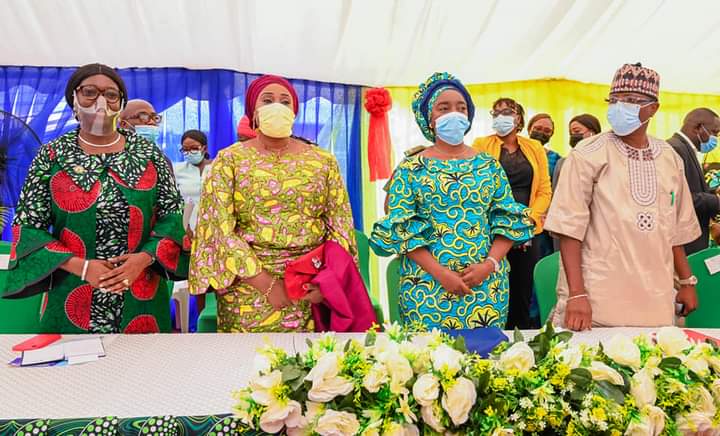 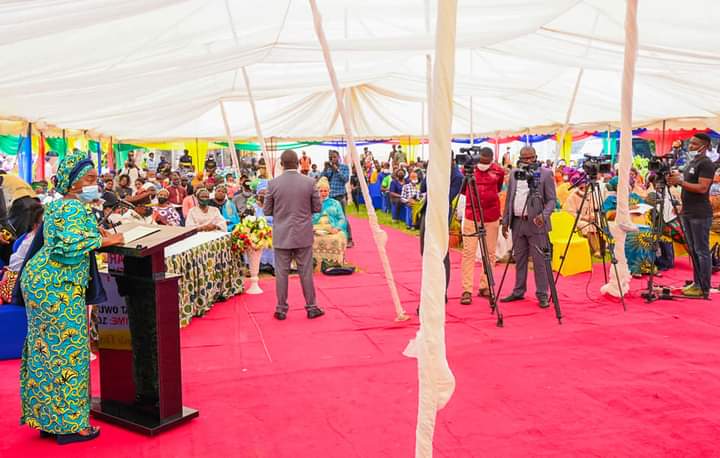 “Security of lives and property is very important. May God guide and lead Mr Governor in the right direction. Lagos is a friendly place; we are accommodating and we love to have people among us. But there is this saying that where there is no law, there is no crime. Just as there are laws in the marketplace, there are laws in the land and those laws need to be complied with at any point in time,” the First Lady said.

She disclosed that the seminar, which is the second in the series, was put together as part of efforts to play up issues around sanitation, security and safety in markets across the state, adding that it was important that hygiene and cleanliness in the marketplace, as well as security must be taken seriously, going forward.

“Sanitation is very important. Safety in the market too is important. We have to switch off all electrical appliances at the close of business of the day; we have to ensure that our markets are properly administered and that’s why we have come up with this initiative.

“Therefore, I want to urge our market men and women to ensure cleanliness of your respective markets and also be security and safety conscious,” she said.

Also speaking, Commissioner for Local Government and Community Affairs, Dr. Wale Ahmed said the seminar was timely coming after the recent inauguration of Lagos State Market Advisory Council (LASMAC) by Governor Babajide Sanwo-Olu to ensure proper administration of markets, as well as the security developments in the country.

Also, Iyaloja General, Chief (Mrs) Folashade Tinubu-Ojo commended COWLSO for the initiative of the seminar, saying the First Lady deserved to be appreciated for her interest in the welfare and wellbeing of market men and women in the state.

In his presentation, Lagos State Commissioner of Police, Hakeem Odumosu said as part of efforts to ensure security, market leaders should henceforth prevent people from sleeping in the market, while all loaders and shop assistants must be properly profiled.

The CP, who was represented by an Assistant Commissioner of Police, Mr Oludotun Odubona said opening and closing time in markets must be maintained, as well as CCTV cameras installed at strategic locations in addition to proper illumination and local security personnel, among others. 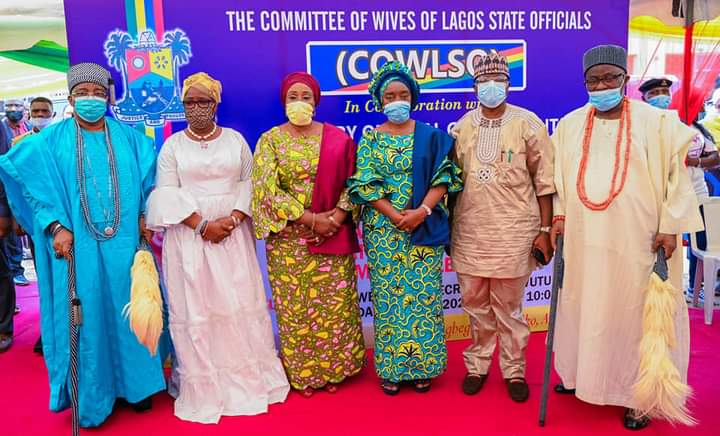 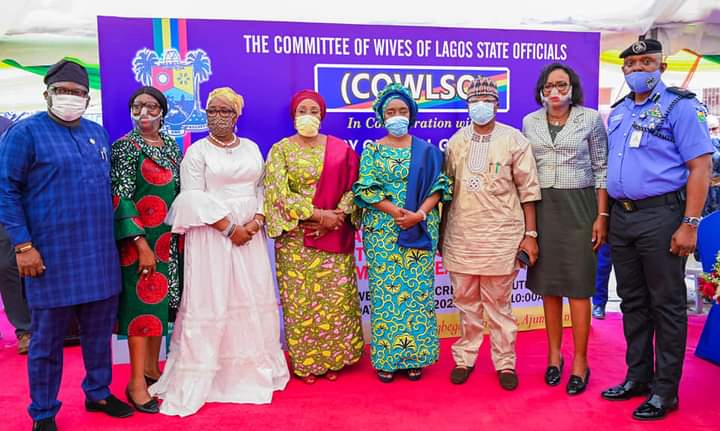 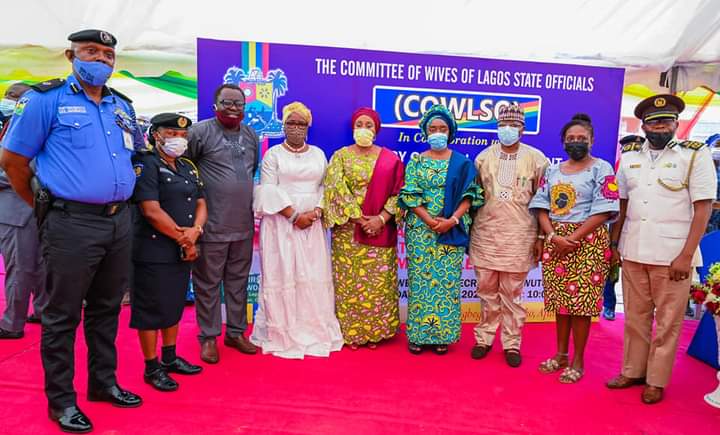 In a related development, the First Lady also commissioned the ultra-modern Adeboruwa Market in Igbogbo/Baiyeku LCDA, comprising of 200 Shops and 160 K-Clamp Shops, with other facilities such as Standard Car Park, Modern Toilets, among others.