The Lagos State Governor, Mr Babajide Sanwo-Olu, has confirmed the appointment of the Acting Head of the Lagos Fire and Rescue Service, Mrs Margaret Adeseye.

The confirmation as substantive Director was contained in a letter signed by the Head of Service (HOS), Mr. Hakeem Muri- Okunola, on Friday.

“I am pleased to convey the approval of Governor Babajide Sanwo-Olu, confirming your appointment as Director, Lagos State Fire and Rescue Service with immediate effect”, he stated.

According to the HOS, due cognisance had been taken of Mrs. Adeseye’s record of impressive performance, which informed the confirmation of her appointment. 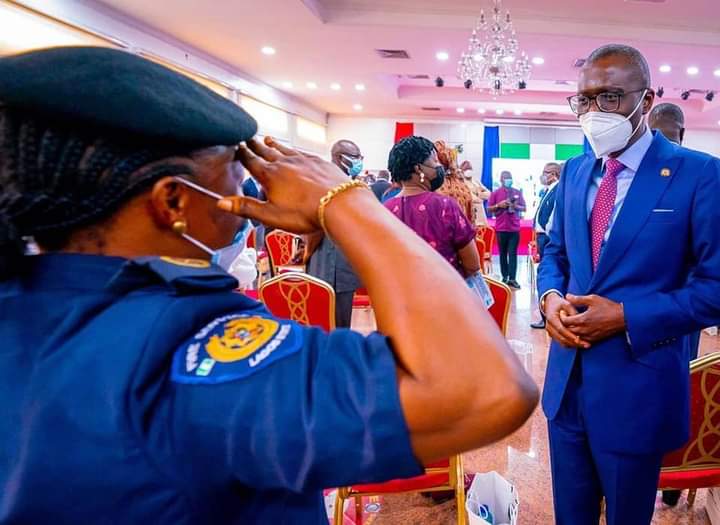 The HOS said, “I, therefore, have no doubt that you will continue to bring your wealth of experience to bear on the mandate of Lagos State Fire and Rescue Service to justify the confidence reposed in you by Mr. Governor”.

While expressing her gratitude to Governor Sanwo-Olu for the kind gesture, Adeseye expressed her readiness to confront any form of fire safety threat to the lives and property of the citizenry.