The Lagos State Governor, Mr. Babajide Olusola Sanwo-Olu and his wife, Dr. (Mrs). Ibijoke Sanwo-Olu, on Saturday, played host to Muslim clerics to celebrate the end of the Y2021 Ramadan, revealing that more concerted efforts would be directed towards strengthening the security situation of the State.

The Governor used the occasion to also solicit continued support for his administration, especially in the area of making Lagos State safer, more secure and more liveable for everyone.

He added that the consensus at the town hall meeting was that something urgent must be done to guarantee the security and safety of all residents, assuring that the present administration will, in the next few days, begin to roll out strategies to, directly and indirectly, improve the security situation across Lagos.

“In the next few days we would be taking drastic steps to implement the consensus reached during the last town hall meeting held with key stakeholders on security issues in the State”, he said.

Specifically, the Governor revealed plans to introduce new buses to the fleet of government commercial vehicles on Lagos roads, particularly in the hinterlands.

She said, “More importantly, as parents and guardians, we must keep a close tab on the activities of our children and wards. We all have to be vigilant and ‘say something when we see something’. You are your first security. It starts with the individual and more than before, we must be thoroughly and extremely observant”. 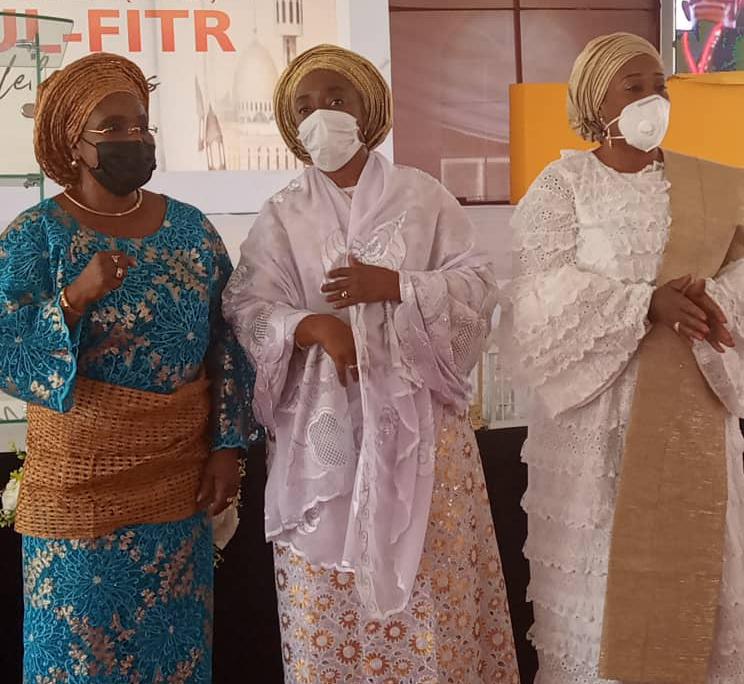 The First Lady described Ramadan as a period that emphasised the virtues of love, tolerance, forgiveness, brotherhood, sacrifice, self-denial, piety and generosity among others, urging the people to imbibe the lessons of the holy month.

Her words: “Beyond Ramadan, it is important for us to imbibe and sustain the principles of the holy month which, among others include peace, kindness, compassion and happy co-existence. The holy Prophet held these principles in high esteem and lived his whole life around them”. 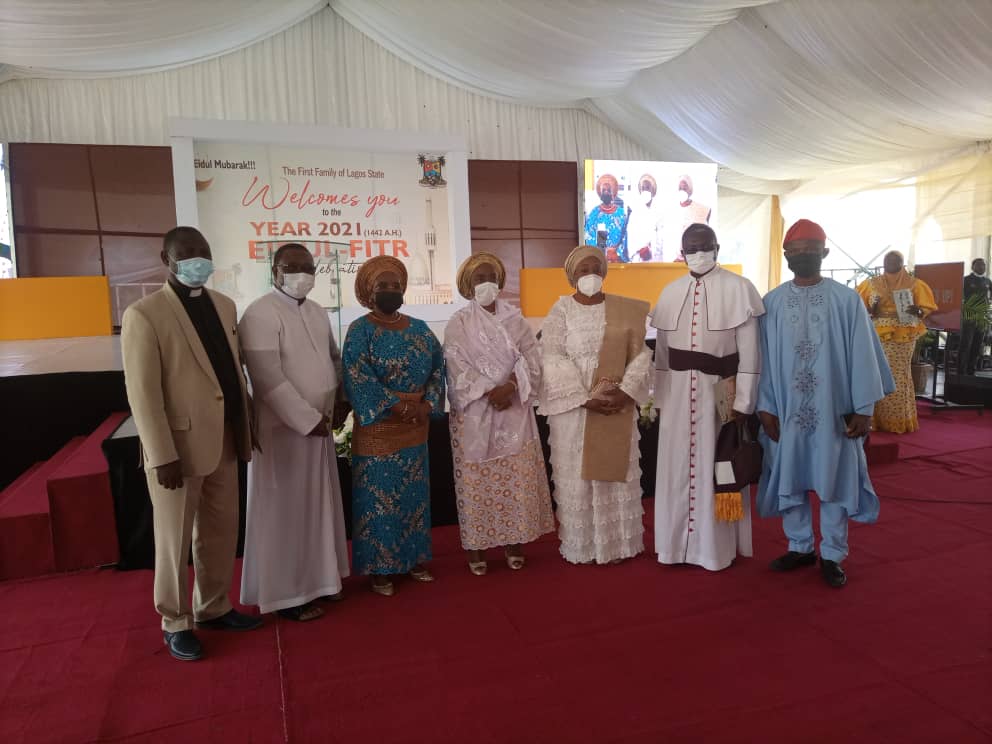 “We must allow all these virtues to be reflected in our actions, public conduct and interpersonal relationship with everyone around us. This way, we will improve on the cordial relationship that exists among the various ethnic groups and adherents of different religions in our State”, she said

Delivering a Lecture at the event titled, “Lessons of Ramadan: Panacea for Peace and Development”, Sheikh (Dr.) Abdul Hakeem Lawal, Chief Missioner, Ikhwanu Muslimun called on Lagosians to be involved in governance. 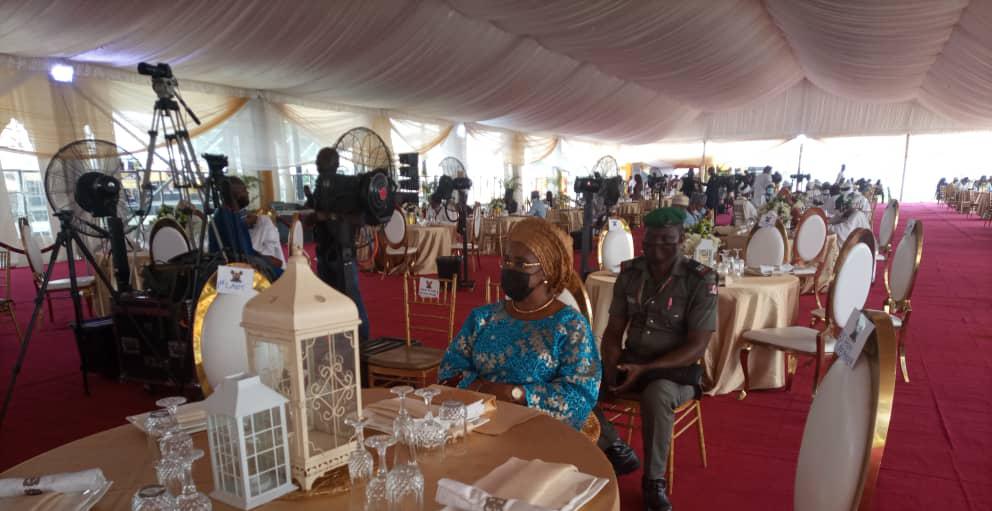 He underscored the need to give godly and developmental advice to those in the position of leadership and avoid unhealthy criticism of government policies, plans and programmes.

Dr. Lawal commended the present administration for always making wide consultation in all of its plans, stressing that government is not about “doing what you think is right but doing what the people want”, which this administration under Governor Sanwo-Olu is already doing.

Present at the event were top government functionaries, Islamic scholars and Imams from the five divisions of the State.

Six EPL Goalkeepers With The Hottest Goals Ever