Worried by unabated kidnapping and festering banditry threatening the peace of the nation, All Progressives Congress (APC) leaders in the Southwest met in Lagos on Sunday to deliberate the way forward.

Governor Babajide Sanwo-Olu hosted the meeting, which was held behind closed doors for about five hours, at the State House in Marina. APC National Leader, Asiwaju Bola Ahmed Tinubu, which was chaired by the former APC interim national chairman, Chief Bisi Akande, and Speaker of the House of Representatives, Rt. Hon. Femi Gbajabiamila.

Coming out of the meeting, the APC leaders strongly condemned separatist agitations and hate speeches, avowing their belief in the unity, stability and sustainability of the country. They also threw their weight behind the position of Southern Governors on open grazing taken during a summit held on May 11, 2021 in Asaba, Delta State.

Chief Akande, who spoke on behalf of the APC leaders, said the attendees endorsed the ban on open grazing, as the decision would lessen tensions between farmers and herders, while also helping the long-term economic viability of both the farming and herding communities.

He said the party leaders were mindful of the short-term dislocation the ban on open grazing might cause, but added the Southern Governors’ decision was in the best interests of all parties concerned.

The party leaders urged the Federal Government to provide short, medium and long-term finance through the Central Bank of Nigeria (CBN) for States and private individuals who may wish to set up ranches as part of the agricultural sustainability policy.

He said: “We endorse the position of the Southern Governors taken at their summit in Asaba regarding ranching. We do so because such a decision will lessen tensions between farmers and herders while also helping the long-term economic viability of both the farming and herding communities. We are mindful of the short-term dislocation this might cause but we are also mindful that this position is in the best interests of all parties concerned.

“We recommend that the Federal and State Governments cooperate fully with one another to enact the necessary measures to encourage this more effective and modern method of cattle-rearing so that both farmers and herders can pursue their livelihoods with greater productivity and in a more cooperative relationship that minimises the friction between these two important pillars of our agricultural economy.”

The APC leaders expressed their concerns on security situation in the country, stressing that terrorism and criminality were threatening livelihoods of Nigerians adversely in many areas.

They urged the Federal Government to continue to allocate sufficient resources to enable the military and security agencies to tackle the security challenges.

The Southwest party leaders used the occasion to renew their call for restructuring and true federalism, where more power and resources are allocated to States to strengthen democratic governance and engender peace.

True federalism, they argued, will empower States to solve localised issues before they transform into national problem. The party stalwarts said aside mitigating political competition for control of power, federalism would empower grassroots economic development and political reforms that will stand as bulwarks against the terrorism and criminality.

The communique reads in part: “For Nigeria to overcome the present challenges, we must do so with unity of purpose and action. The desire for peace and the chance for a prosperous and just society is universal and transcends all regional, religious or ethnic divisions. Sadly, many public figures have made statements that spark division and undermine the needed unity of purpose.

“We urge government at all levels, security agencies, and public leaders across the country to do everything possible to prevent tension so that we sustain the necessary unity to defeat these challenges to our national security. All responsible Nigerians must speak and act in a manner that strengthens our common cause against these common threats to our collective peace, justice and development.

“We restate our abhorrence of violence as a means to achieve either political or economic power and influence. We strongly condemn violence of any form in any part of the country, regardless of ethnic or regional identity of the perpetrators of the violence or of the victims. Government must do all it can to protect potential victims and to assist those who have previously been victimized by terrorism or widespread banditry.

“We hold to the view that true federalism where more power and resources are allocated to the states will be an essential part in strengthening society and improving democratic governance so that we beat the present challenges but also engender durable peace and security. True federalism and the reallocation of resources and authority that comes with it will empower the states to solve localised issues before they spread and transform into national ones.” 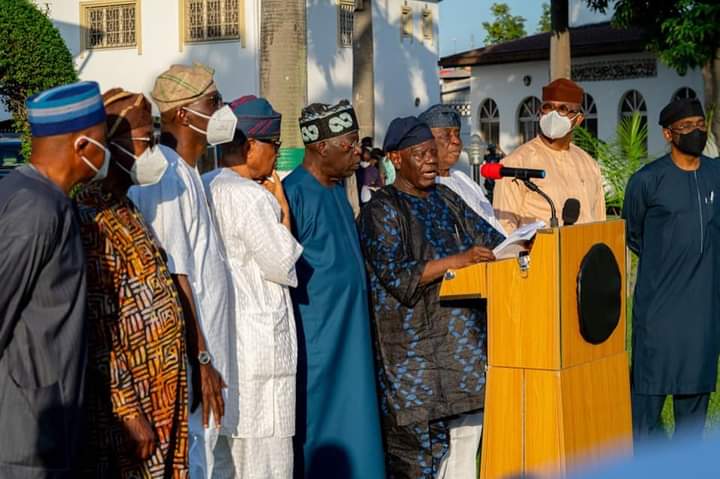 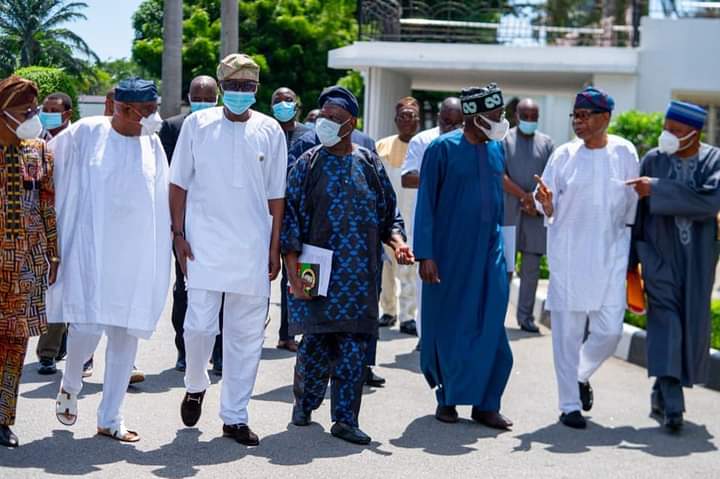 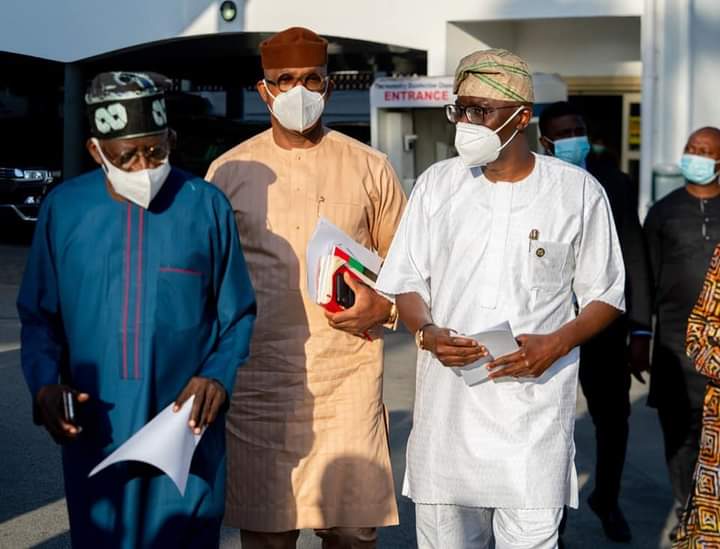 I Will Double My Prayers For You, Sheik Dahiru Tells Osinbajo