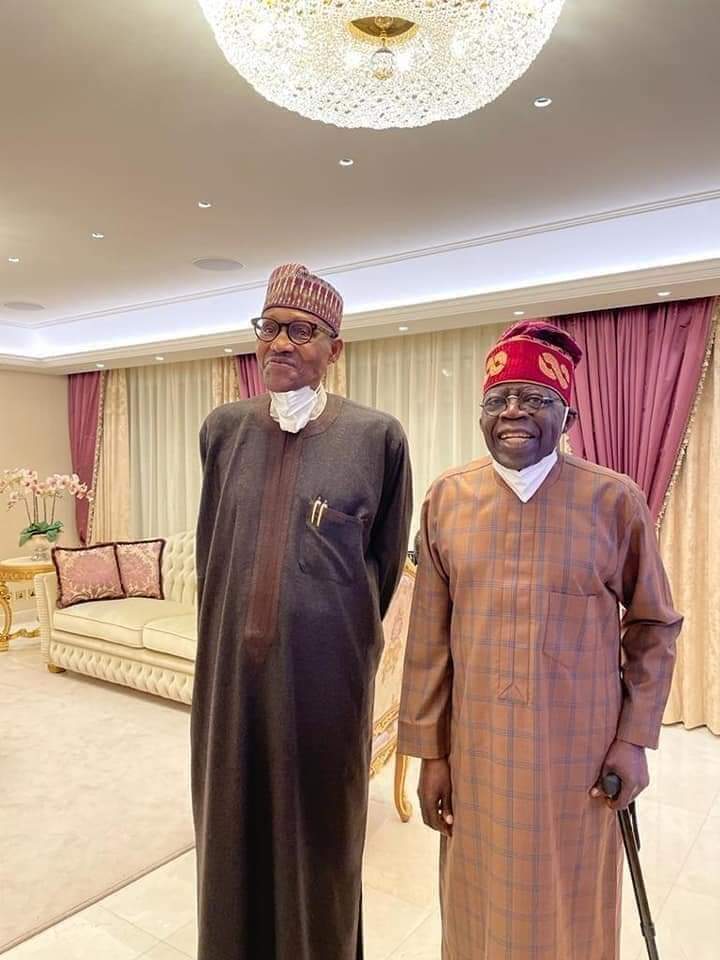 In a post on his Facebook page, the journalist who works with Television Continental (TVC) and is a top analyst of popular program on the channel, Journalists Hangout, said Tinubu was now recovering after the surgery.

Otitoju put out the information as caption to a picture of Tinubu with Ekiti State Governor, Mr Kayode Fayemi and his Ondo State counterpart, Arakunrin Rotimi Akeredolu, taken in London today. 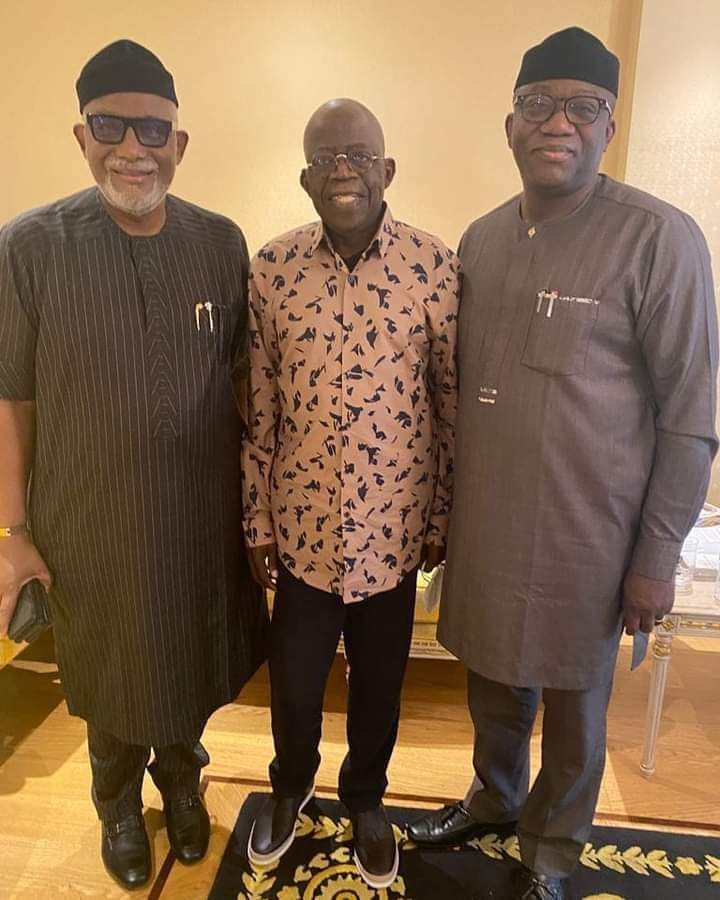 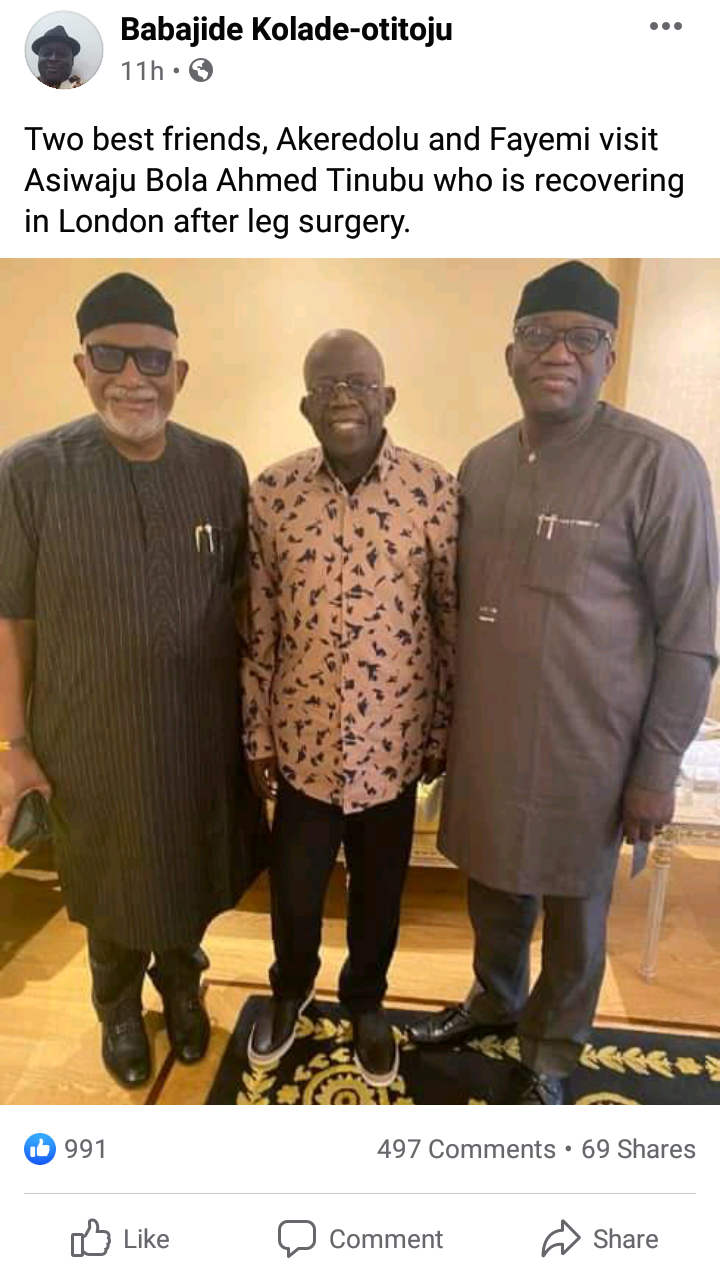 Since he traveled to London, Tinubu has been playing host to top government functionaries and politicians including President Muhammadu Buhari, Governor Babajide Sanwo-Olu of Lagos State, Senators, members of House of Representatives, political associates, among others. 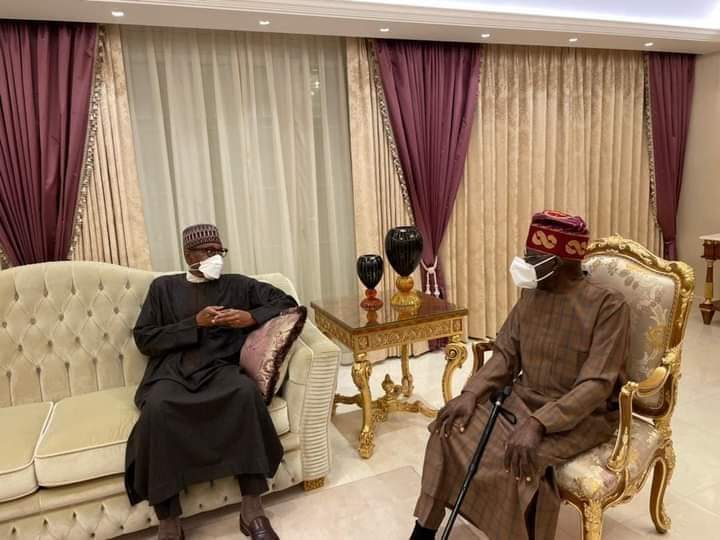 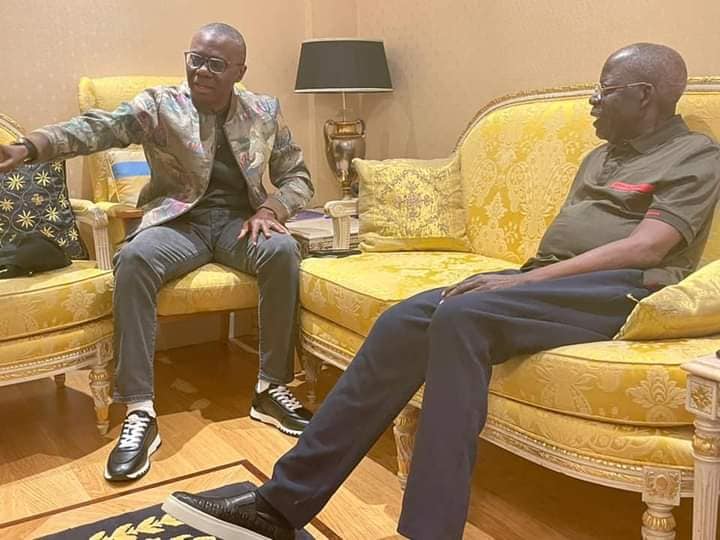